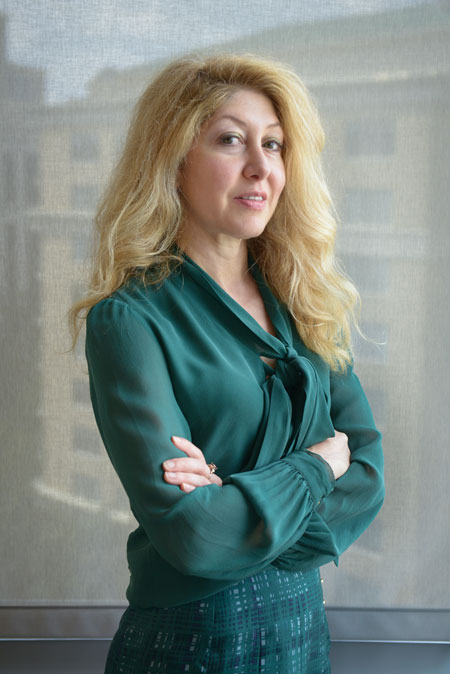 Elita C. Amato has vigorously and effectively represented individuals charged in criminal cases for more than 20 years. She brings a wealth of experience to her representations before the Superior Court for the District of Columbia and to her work in Virginia, Maryland, and Washington, D.C. federal courts. Her defense work includes representing individuals at all levels of their criminal case, from the investigation phase, before formal charges have been brought, through the trial phase. She works relentlessly to review all evidence brought against her clients to find the best most compelling avenue to defend.

Ms. Amato understands the importance of the right to a trial for her clients and has competitively tried more than 40 trials at both the federal court and state levels. She has received commendations from opposing lawyers for her thorough compelling trial defense work.

Ms. Amato regularly practices law in federal court in Washington, DC., Virginia and Maryland. She also practices at the local level in the District of Columbia. She has a federal appellate practice and is also licensed to practice before the D.C. Circuit and the 4th Circuit. She has presented oral argument before both Circuits.

Elita C. Amato is a member of the National Association of Criminal Defense Lawyers, the American Bar Association and the Federal Bar Association. She was asked to sit as a committee board member for the CJA Attorney Advisory Committee, helping to select attorneys for the Superior Court CJA Panel in 2017.

Ms. Amato received her university and law degrees from the University of Wisconsin, Madison. She studied political science and languages focusing primarily on French at the undergraduate level. A daughter of a United States diplomat, she grew up abroad, and lived and traveled over seas extensively. These experiences prompted her interest in learning other languages. Ms. Amato is proficient in Spanish and French and represents individuals from many different counties and backgrounds.